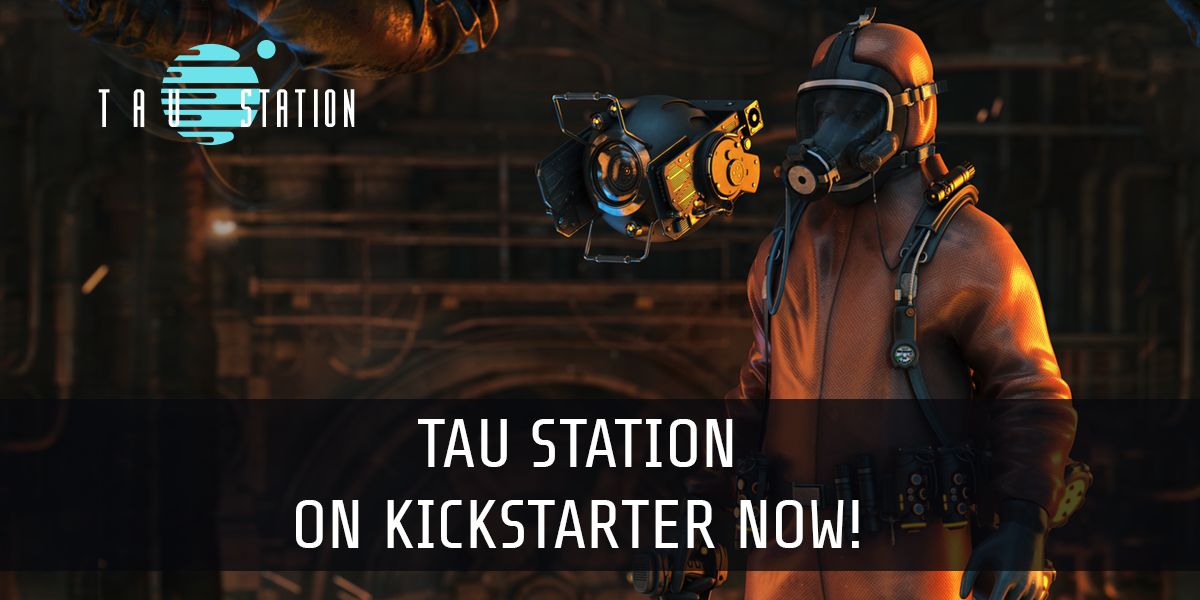 If you want more technical information, here's a presentation I gave in Amsterdam a couple of years ago.

If you want people to see the awesome things Perl can do, please support us. Even if you don't donate, share the kickstarter link.

Or play the game. It's free and plays in any browser (even mobile ones). It also works with screen readers and other assistive devices.

I love the universe of Tau Station. The stories are great and our narrative designers have blown me away. Our players are pretty awesome too. They've already built: