In February I had the pleasure and honor of releasing the latest development version of the Perl 5 language interpreter: 5.21.9. Here are my notes on the work and on the epigraph I've chosen.

I would venture to say you only know how much preparation you require once you've done a release.

I could tell you to simply read the p5p mailing list, monitor test results, hang around on the channel to get a clue of work being done, monitor tickets, and review commits for the changes they produce (and whether some will end up being reverted before your release), but that won't really prepare you. You will likely need to make a release in order to prepare best for a release.

At least I've learned that. :)

The release process is not simple but also not complicated. It is documented well and there are numerous people happy to assist, including meetings with the Pumpkin to make sure you're on track. You must be diligent, you must be meticulous, but it is not said lightly that it is hard to falter with the array of help you are offered.

At the end of the day, even while working through the ungodly hours of the night while on vacation (due to my own fault of terrible planning), it was an overwhelmingly positive experience. I felt empowered and I felt trusted, and I was still brimming with excitement as I went to sleep that night (around 5 AM).

When making a release, you need to pick an epigraph. I had a lot of ideas I kept juggling in my mind. Should I pick Kafka, Emma Goldman, Maurice Sendak, or... Hmm...? This was a difficult decision for me.

I ended up going with an Emily Dickinson poem called "There is Another Sky". It would be hard to fully explain why I picked this specific poem. I'm not sure I myself know why, but walking around Philadelphia the next day I came across Dickinson street and felt I've made the right decision. 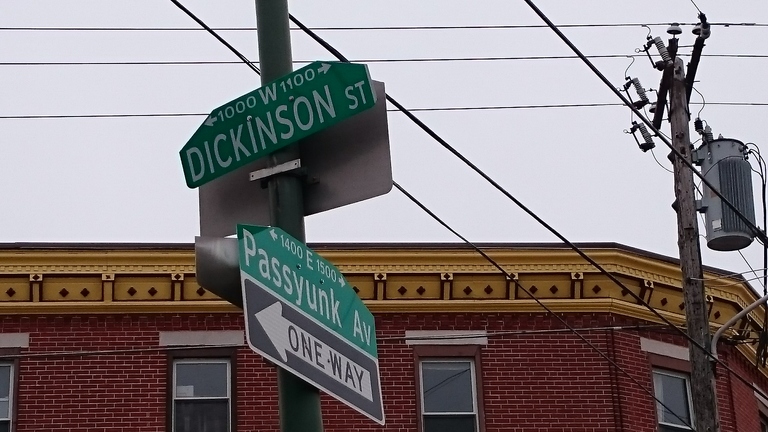 The poem speaks of a hidden garden which seems to sustain a different reality: it is brighter, greener, and suffers no frost. All too often we unknowingly overlook that garden within us and within those around us, but it exists, and it is greener still.

I hope to spend more time noticing it rather than overlooking it.

This release would not be possible without the help I've received. A big thank you goes to Ricardo Signes (our Pumpkin) for his support, encouragement, and constant assistance. I would also like to thank Karl Williamson and Steven Hay for their attention to my work (and fixing the mistakes I've made). And of course, I wish to extend my gratitude to p5p for the help they gave me and for the work they do.