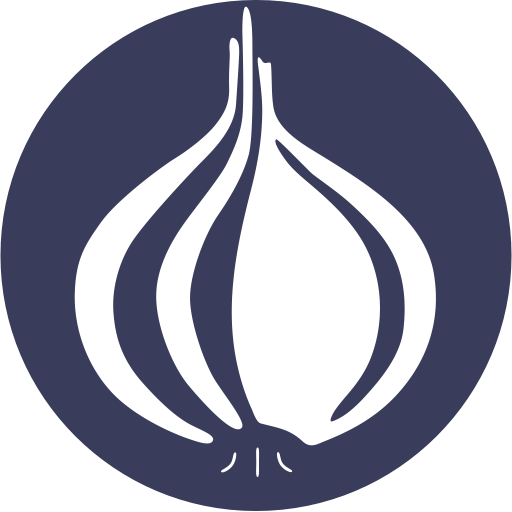 It has been about 25 years since the release of 5.000 (1994), we (The Perl Shop) are thinking about creating an infographic for the Perl 5.30.0 release. This infographic would be an advocacy item aimed at casual Perl users and people outside the community, rather than day-to-day users who would largely be familiar with Perl trivia.

The idea would be to highlight not just some of the stats from that specific release, but to draw attention to the history of 5.x releases by showing how many releases there have been, their frequency, the odd/even dev/prod pattern, and generally that Perl is still being regularly updated with new capabilities, despite the constant 5.x release number.

It might also be good to include a timeline showing notable 5.x releases, indicating when they happened and why they were notable.

What would you include? Post your suggestions below, and cite references, if possible.

Which 5.x releases do you consider notable, and why?

perlhist is a good source for the date of releases, and it seems to indicate the odd/even scheme was introduced in 2000 with 5.6.

Over in a LinkedIn version of this post, Dave Cross suggested some of his slide decks:
Modern Core Perl
Modern Perl Catch-Up

Some other links for your perusal:

Tom Metro is founder and Chief Consultant at The Perl Shop. He has been providing software consulting services since 1991 for companies ranging from startups to large enterprises, like Shopzilla and Ticketmaster.