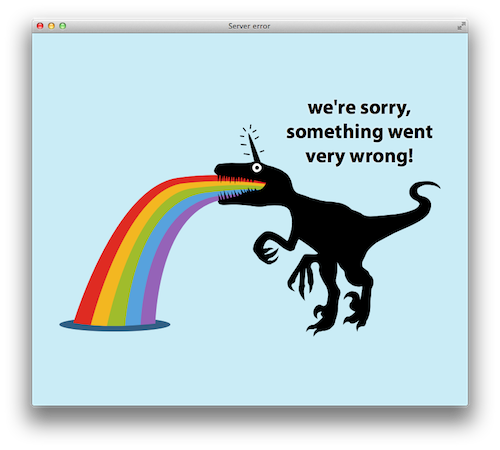 END_OF_DOCUMENT_TOKEN_TO_BE_REPLACED

I wasn't looking forward to dealing with this XML feed because I hate anything that deals with XML. However, with Mojo's DOM stuff, I don't even have to know it's XML. Here's the interesting bits from a program that's not much larger than this snippet: