After the first, two posts about GCL maybe some words about the app I develop it with, because street wisdom says: you should construct any API not only in theory but also use it on some real world stuff before you release it.

The short description in the README says it all but look at these: 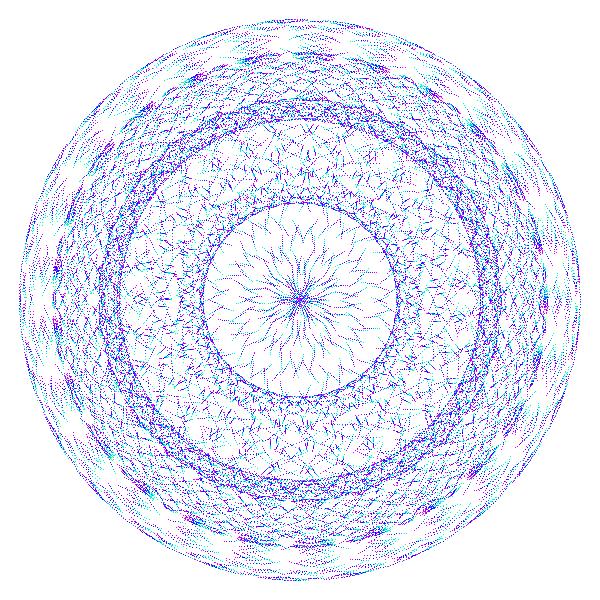 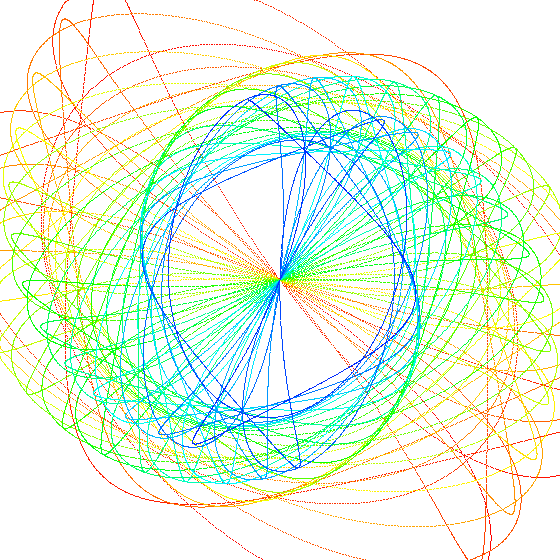 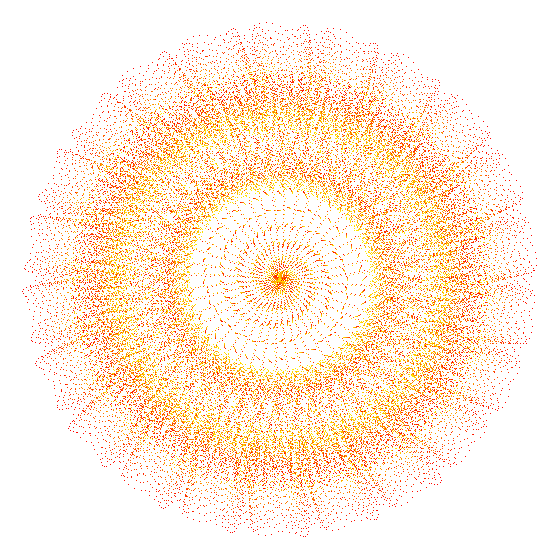 beautiful i think. And the math on the rotation part is not even right. But there are just details till I release 1.0. Main thing is really to learn finally dzil to release it properly.

But beside the nice pic - what else? Yes two other little apps are planned: Spirograph (the famous plastic toys making similar pictures) and Mandelgraph for making one kind of fractals. I do these because - like said - testbed for dev GCL, but also I like to have them for toying around myself.

But in the grand scheme they should play their part in attracting people to perl, because as I do theses apps right and easy to install, many will hear of this Perl thing, maybe even young wannabe-Programmer that will find with GCL an fast way to drop out own ideas. I hope maybe some of you want to help with that (by saying that I feel like a member of a hiring company at YAPC).